The society, formed in 1950 to take over the railway following the death of Sir Henry Haydn Jones, had just two locomotives – No 1 (Talyllyn) was in poor working condition, leaving No 2 (Dolgoch) to become the regular service provider. Loco 3, which was then named Sir Haydn, and Loco 4 named Edward Thomas were bought from Corris Railway, which closed in 1948. Corris Railway was the only other UK railway operating on the same gauge – 2ft 3ins – which closed in 1948.

The new locomotives were transported to Tywyn on the mainline and offloaded onto the Talyllyn tracks from the original BR slate transfer sliding near to what is now Wharf station. The locomotives were coupled to No 2 and taken to their new base in Pendre. The re-enactment was streamed live on Facebook and is available to watch on the Talyllyn Railway YouTube channel here.

Loco No 3 was built by Hughes’ Loco & Tramway Engineering Works Ltd in 1878 and made its first trip on Talyllyn Railway in July 1951. However, as a result of the hazardous state of the track, the unit was used little in this first year. Loco No 4 was built by Kerr, Stuart & Co. Ltd in 1921, specifically for use on Corris Railway. No 4 entered service in 1952 after repairs were completed by Hunslet Engine Company.

Talyllyn Railway was built in 1865 to transport slate from Bryn Eglwys slate quarry at Abergynolwyn, but also provided a passenger service from this area where quarry workers and their families lived, to Tywyn.

The railway is hoping to reopen soon and is accepting bookings from 1st May. In celebration of its 100th birthday later this year, Loco No 4 will be returning to Corris Railway as a guest loco but will return to Tywyn on 11th and 12th September for another celebration weekend. 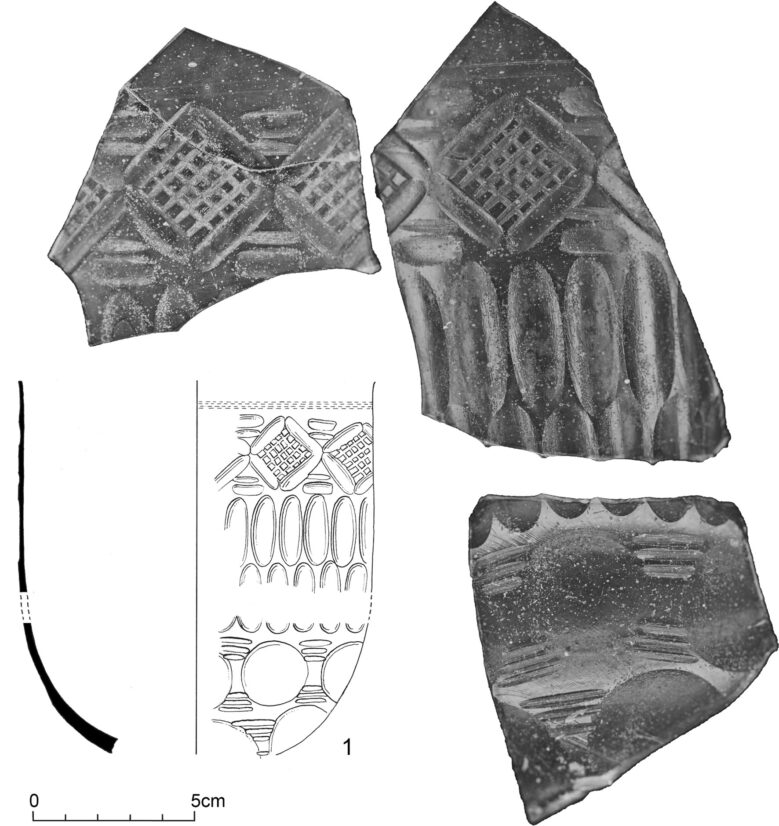 New Roman Glass Display to be Held at Ceredigion Museum

Ceredigion Museum has announced an exciting new partnership with the Royal Commission for the Historical Monuments of Wales. This new partnership has attracted a £1,000 funding to display fragments of a unique Roman glass vessel, which was found at Abermegwr Romano-British villa. 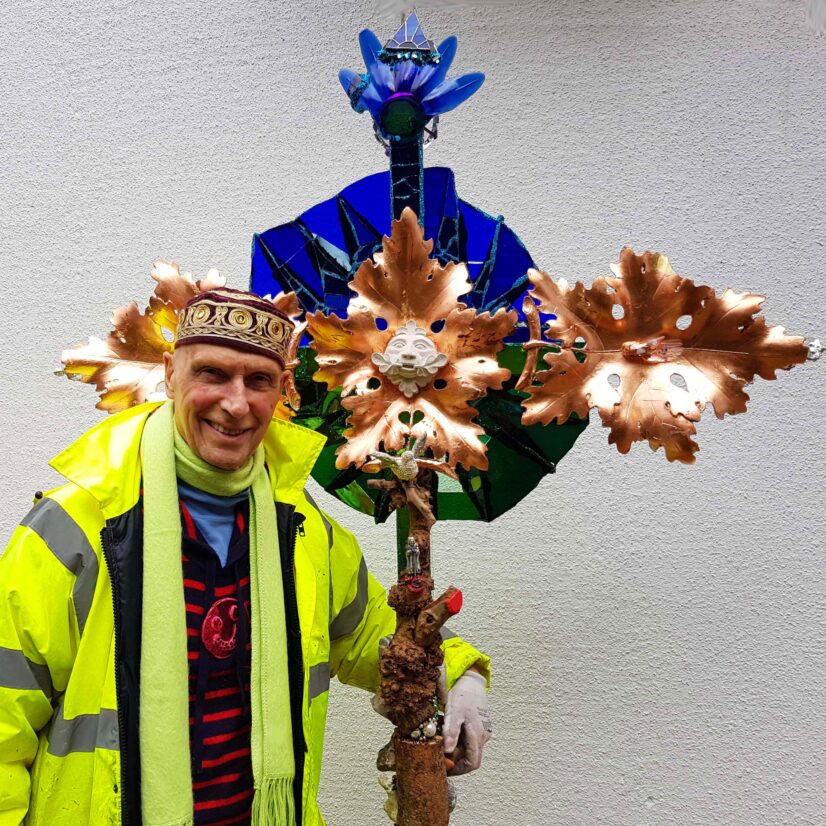