Talyllyn Railway is the world’s first preserved railway, known affectionately as ‘The Railway with a Heart of Gold’.

This name comes from the title of a film released in 1965, much of which was shot in 1953 in the early days of the Talyllyn Railway Preservation Society.

A number of Talyllyn railway supporters, who have signed up to make a regular monthly donation to the society, form the membership of the ‘Heart of Gold’ Group. They receive exclusive benefits such as an invitation to travel on the Founders’ Day train and a special edition of the Talyllyn Railway enamel badge.

At this year’s Founders’ Day, David Mitchell, society president, sent the train off by cutting a ceremonial tape using the original ribbon first used 71 years ago.

The guests enjoyed a special double headed train hauled by Locos No 4 (Edward Thomas) and No 3 (Sir Haydn) and the trip included a pause at Tŷ Dŵr for No.4 to take water.

Tŷ Dŵr is the newly reconstructed watering point, located on what was the ‘Mineral’ section of the railway beyond the original terminating point for passenger trains at Abergynolwyn.

It fell into disrepair and was dismantled in the 1950s. The faithful restoration of the old Tŷ Dŵrwatering point was one of the first objectives of the Talyllyn Railway Heritage Group in response to the railway becoming a part of the newly conferred UNESCO ‘Llechi Welsh Slate Landscape’ heritage status.

Society chairman, Jonathan Mann, said: “It was wonderful to be able to celebrate our Founders’ Day in a more normal manner this year. A good number of members attended, including one gentleman who had with him a photograph taken when he was a young boy, standing in the guard’s van on the railway in 1947.

“This scene was quickly recreated with him standing once again in the van for a photograph, much to his delight. Another recreated scene – the use of the recreated Tŷ Dŵr watering point – was a particular highlight of the journey, No 4 having been the last locomotive known to have used it before it was taken out of use.

“I would like to record my thanks to the Heritage Group for their splendid and continuing work in enhancing our railway.”

Later this year, the railway will be running a number of special trains available to anyone interested in learning more about the slate heritage of the line.

On the Pioneer’s Train, an experienced guide will point out interesting features and answer questions. This journey of discovery offers the chance to learn more about the inspirational story of how a small group of dedicated people discovered a little railway lost in time, about to be forgotten, and decided it needed to survive. Their ingenuity and determination has made Talyllyn Railway what it is today.

For full details of these events, visit the official Talyllyn website. 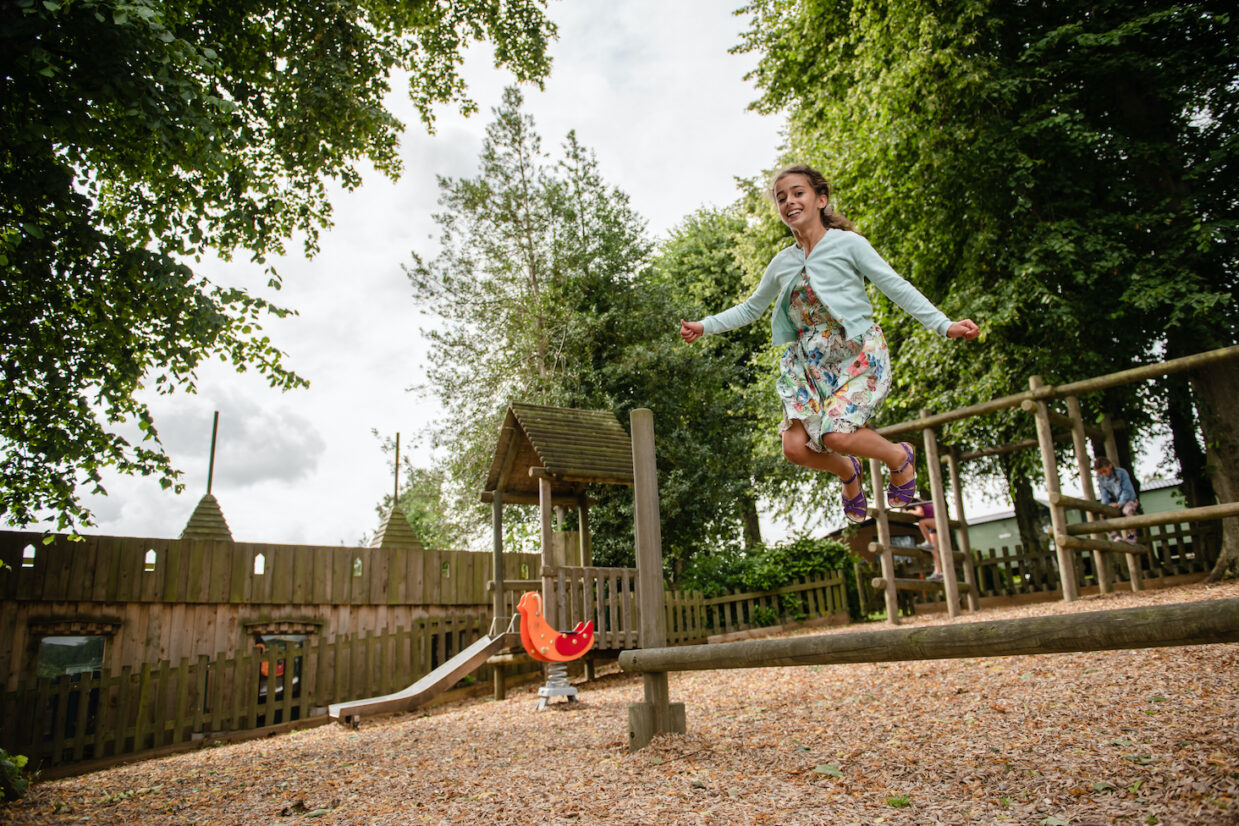 As a staycation location, Wales has plenty to offer in terms of stunning countryside scenes and seascapes. But if it’s adventure you desire; Mid Wales in particular has a whole host of activities to leave you feeling exhilarated! 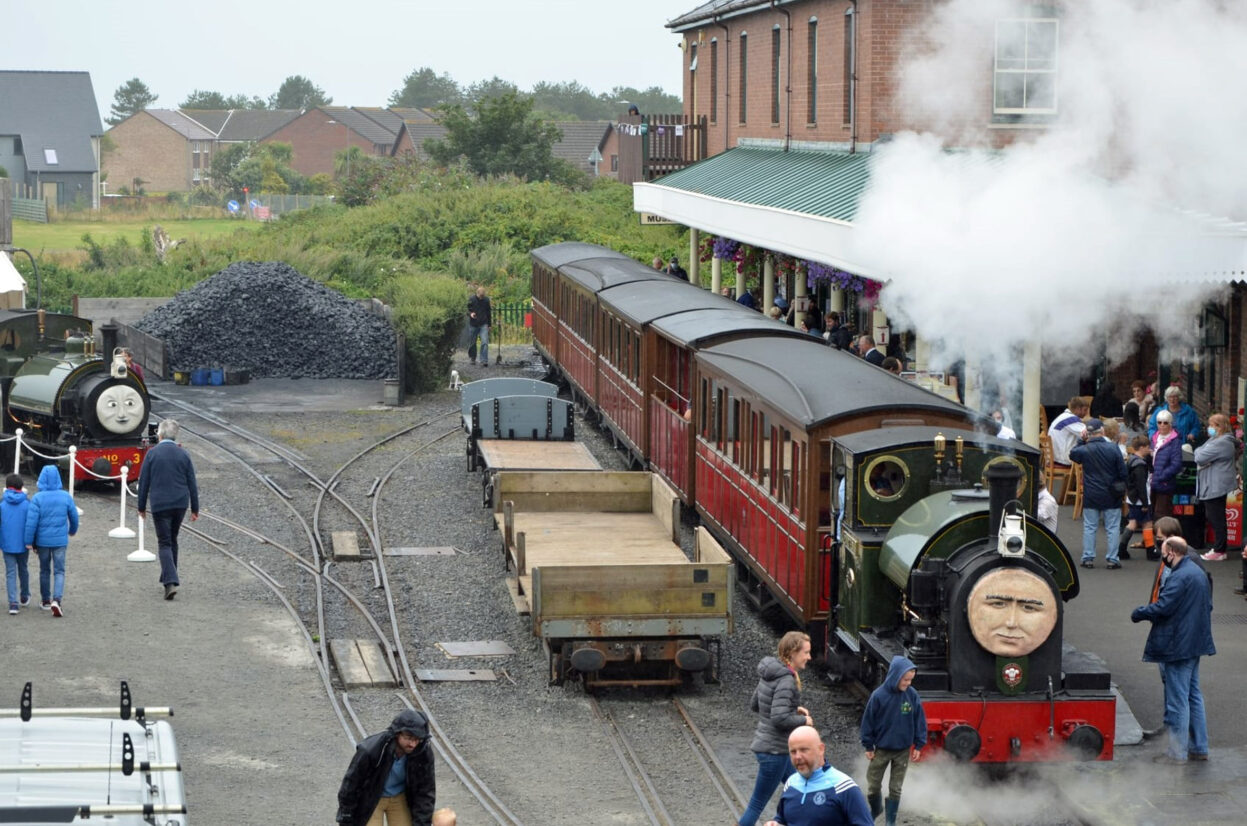 Following the easing of Covid-19 restrictions in Wales, Talyllyn Railway hosted the ‘Awdry Extravaganza’ weekend on 14th and 15th August which was a huge success for the railway known as ‘The Railway with a Heart of Gold’.