The Managing Director of a company that owns caravan holiday home parks across Mid Wales has warned that the Welsh Government could jeopardise the recovery of the tourism industry if it introduces a proposed tourism tax.

“We are very concerned as an industry that the recovery could be derailed by the introduction of a proposed tourism tax by the Welsh Government, especially if it’s administered by each local authority with no parity across Wales,” said Mr Roberts, who lives in Bow Street, near Aberystwyth.

“We ought to be encouraging more people to visit Wales rather than potentially threatening the future of businesses that depend on the money spent by visitors. The pandemic has had a significant impact on the tourism sector. However, the staycation trend has highlighted the importance of domestic tourism to both the economy and people’s wellbeing.”

He made the comments after welcoming Montgomeryshire’s MS Russell George to Morben Isaf Holiday Home and Touring Park at Derwenlas, near Machynlleth, a five star park which has recently invested £750,000 in an exclusive development of 16 pitches for holiday lodges and static caravans. The park now has pitches for 112 holiday homes.

Mr George said: “A tourism tax would be hugely damaging to the tourism industry and the wider economy. When I meet industry representatives, they clearly demonstrate the damage this tax would cause.”

He added: “I welcome the continued investment being made by Bywater Leisure Parks in Dyfi View at Morben Isaf which is being sensitively developed alongside the Dyfi Osprey Project. We need the tourism industry to bounce back stronger than what it was pre-pandemic with the help of new trends such as staycations and new eco-friendly tourist attractions.”

“The industry is hugely important for the economy of Mid Wales, supporting our local businesses as well as highlighting Powys as a destination to visit. Tourism is one of the largest contributors to local jobs, local businesses and the local economy and therefore it is of the upmost important that we continue to support the industry.”

Mr George was given a guided tour of the park by Mr Roberts, Ed Glover, Bywater Leisure Parks’ associate director and park Sarah Lewis, who manages the park with her husband, Ben.

Mr Roberts emphasised that the UK Camping & Caravan Alliance’s 2019 ‘Pitching the Value’ report had revealed that visitors to holiday parks and campsites generated £9.3 billion a year and the sector supported 171,448 jobs.

“We were delighted to be able to show Mr George how we play our part in that success story and to demonstrate that tourism makes a significant contribution to the Welsh economy, especially in Powys,” he added. 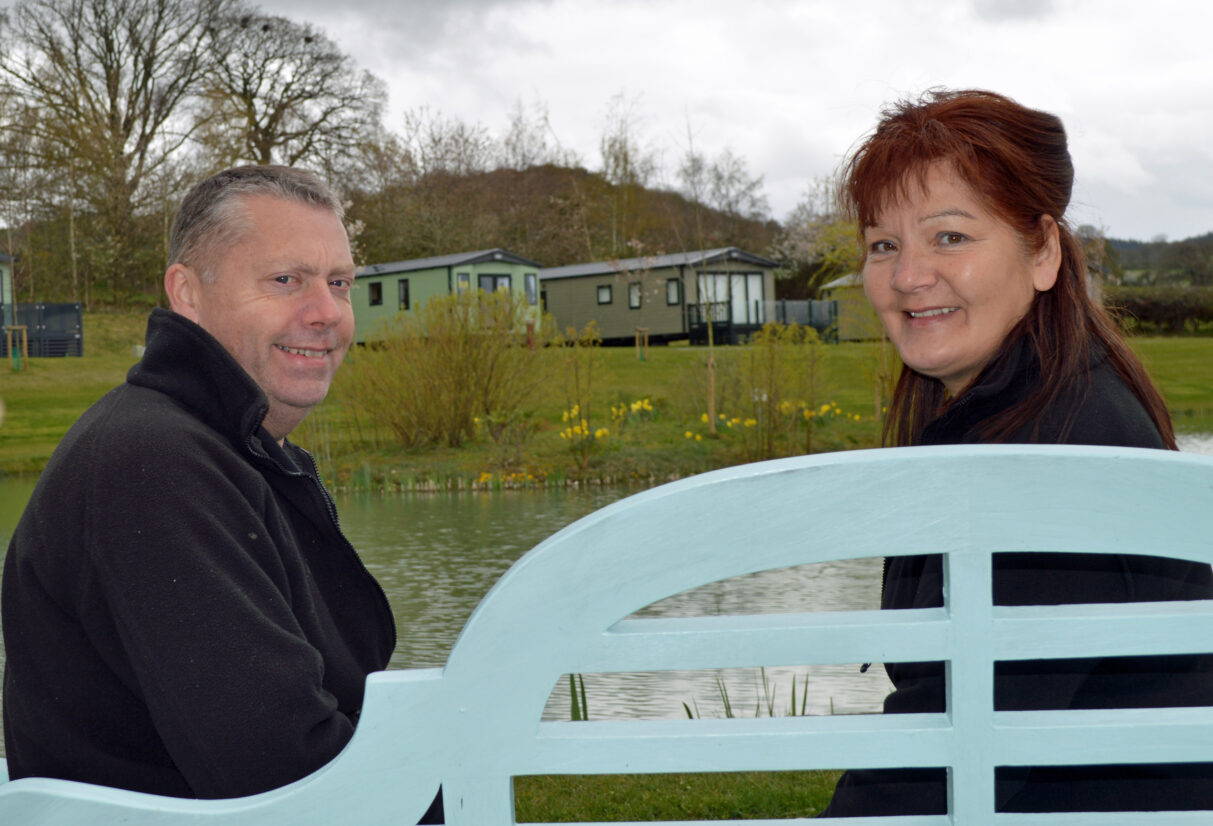 Seven Oaks Park Managers Get Ready for A Busy Year

The managers of one of our 5-star caravan holiday home parks, located on the Shropshire/Powys border, are gearing up for a busy 2021 following the COVID-19 travel and tourism restrictions being lifted. 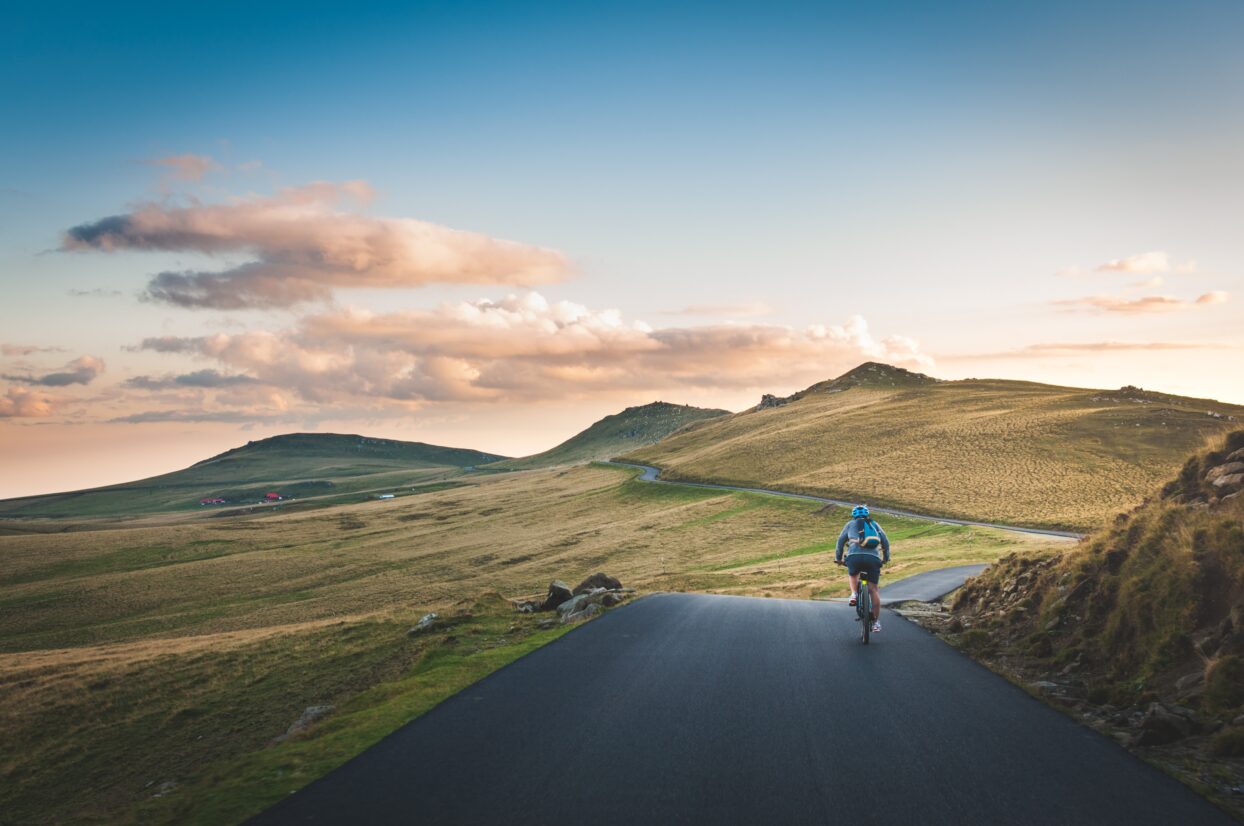 This June marks 2021’s Bike Month UK and we’re taking a look at some of the stunning locations that Wales has to offer for those getting pedal-ready.