Fish weighing more than 3,130 lbs were caught during a doubles competition at a popular Shropshire fishery and holiday park at the weekend.

The Doubles Festival on Saturday and Sunday was the first competition held at Spring Lea Holiday Park and Fishery under the new ownership of Shrewsbury-based leisure company, Salop Caravans Sites.

Thirty-six anglers from Shropshire and Mid Wales competed in teams of two, with each team member fishing Mallard and Orfe pools on alternate days. Catches were impressive, with carp up to 17lbs contributing to the overall total weight.

The overall winners were Brian Travis and Mick Keene with a catch weight of 358lbs 12oz. Runners up were Melvin and Mark Kearns with 333lbs 12oz and third were Rich and Gary Margerison with 269lbs 1oz.

The competition was sponsored by Middy Tackle, Adrenaline Baits and Gocatchfish.

Ed Glover, associate director of Salop Caravans Sites, thanked the anglers, sponsors and fishery bailiff Brian Morgan for their support: “It was a very successful weekend,” he said. “We were very impressed with the weights returned by the anglers and the quality and condition of the fish.

“This was the first of a series of competitions that will be hosted by the fishery under new ownership in the coming months.”

Spring Lea Fishery and Holiday Park is situated six miles from Shrewsbury, between the villages of Hanwood and Pontesbury, and has five pools stocked with carp, bream, tench and roach.

Bordering The Shropshire Hills Area of Outstanding Natural Beauty, the idyllic 30-acre park and fishery has touring caravan and camping pitches with electric hook-up and caravan holiday homes, which are available to hire for short stays

For more information about the park and fishery, contact via email to [email protected] or call 01743 860 972. 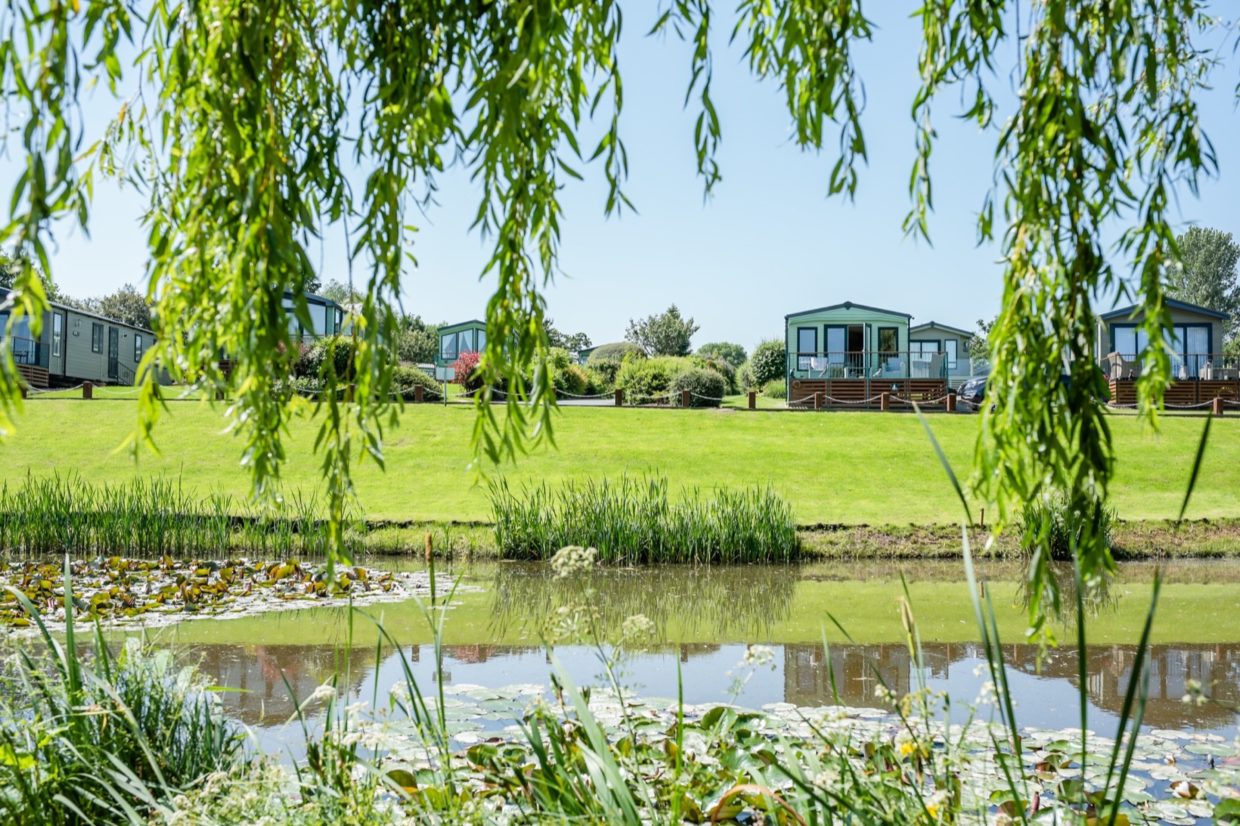 Wales will go into a National Lockdown from 6pm Friday 23 October until 9 November 2020, First Minister Mark Drakeford has announced.