The Arts Council Wales has also provided support for online resilience projects at the museum, which is based in the village of Berriew, near Welshpool.

“We are immensely grateful to both organisations for this support, which ultimately means the survival of the museum,” said museum manager Anne-Marie Pope. “Thanks to the Arts Council Wales and The Federation of Museums and Art Galleries of Wales, the future is looking brighter than the past couple of tough months.”

Arts Council Wales funding was made possible by The National Lottery.  Lottery players are making an amazing contribution to the response to combatting the impact of Covid-19 on local communities across the UK.

The museum underwent an improvement programme over the winter and spring funded by Welsh Government, the Federation of Museums and Art Galleries of Wales and the Foyle Foundation.

Although currently closed under the Covid-19 restrictions, the museum plans to make a re-opening statement in the forthcoming weeks. In 2022, it will celebrate 30 years of bringing joy through its exhibits, workshops and outreach programmes.

Andrew Logan became a key figure in the art scene of London, alongside David Hockney, Malcolm McLaren, Vivienne Westwood and Derek Jarman in the 1970s.

He hosted such legendary and influential events as the Alternative Miss World -inaugural show in 1972 – and the Valentine’s Day Ball when the Sex Pistols played their first gig.

Logan and partner Michael Davies, chair of ALMoS, visited their friends in the Marches many times.

In the late 1980s, they decided to present his work outside of London – in the small rural village of Berriew.  This unexpected location became the nation’s first museum dedicated to a living artist. 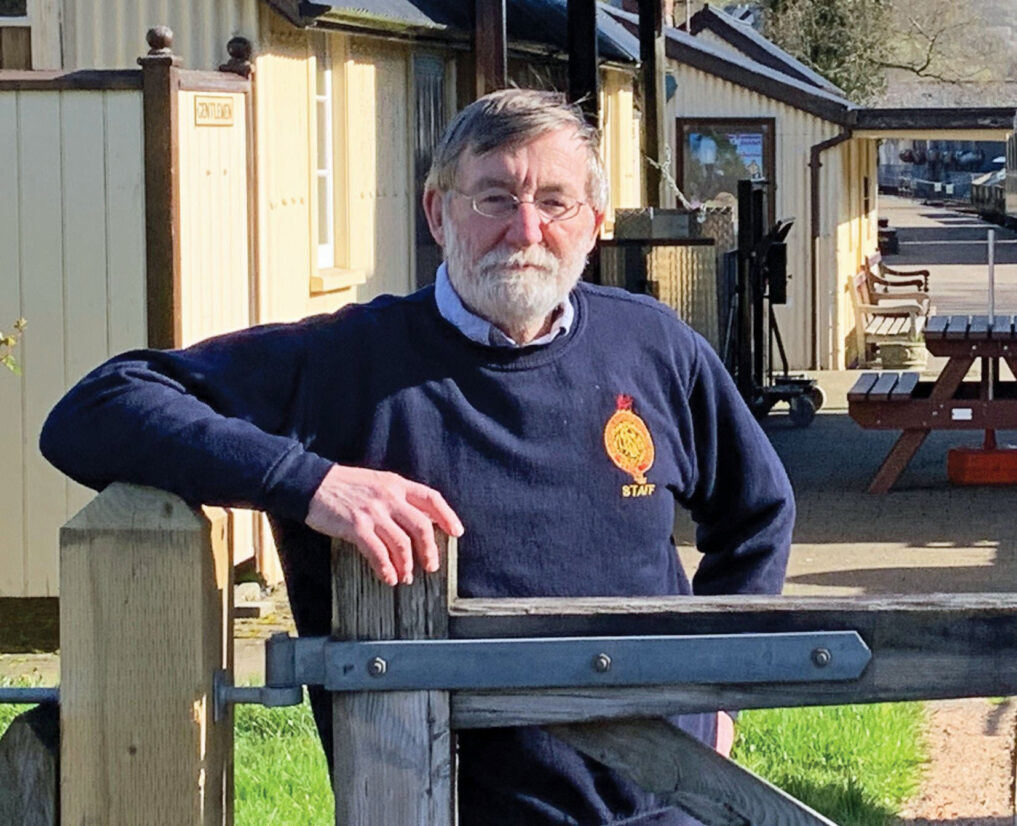