A national park in Wales has been named the most beautiful in all of Europe.

Snowdonia National Park topped the rankings after picking up a score of 4.9 stars, from 18,522 reviews.

Holiday rentals website Holidu compiled the round-up scoring national parks from around Europe based on thousands of reviews.

And Wales’- biggest national park came out on top, seeing off competition from the likes of beauty spots in Poland, Spain, Norway and Greece.

Talking about Snowdonia , Holidu, said: “Europe’s most popular national park is located in Wales and is a park of superlatives: Snowdonia is not only the oldest national park in the country, but is also home to the highest mountain, Mount Snowdon, and the largest lake, Bala Lake.

“Deserted ruins provide mystical experiences and the countless sheep as well as the view of picturesque valleys complete the idyllic location.”

It adds: “If you are not so much into long hikes and strenuous mountain tours, but would still like to experience the impressive landscape from the highest point, that’s not a problem.

“Just take the UK’s only public rack and pinion railway straight to the 1,085 metre peak of Mount Snowdon.

“The steam locomotive runs from around mid-March to the end of October and conquers an altitude difference of around 1,000 metres.

“Once you have reached the top, you will surely understand why the Welsh called this park ‘Eryri’ – The Land of the Eagle.” 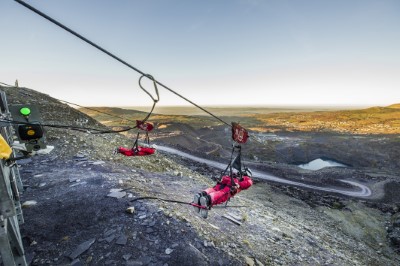 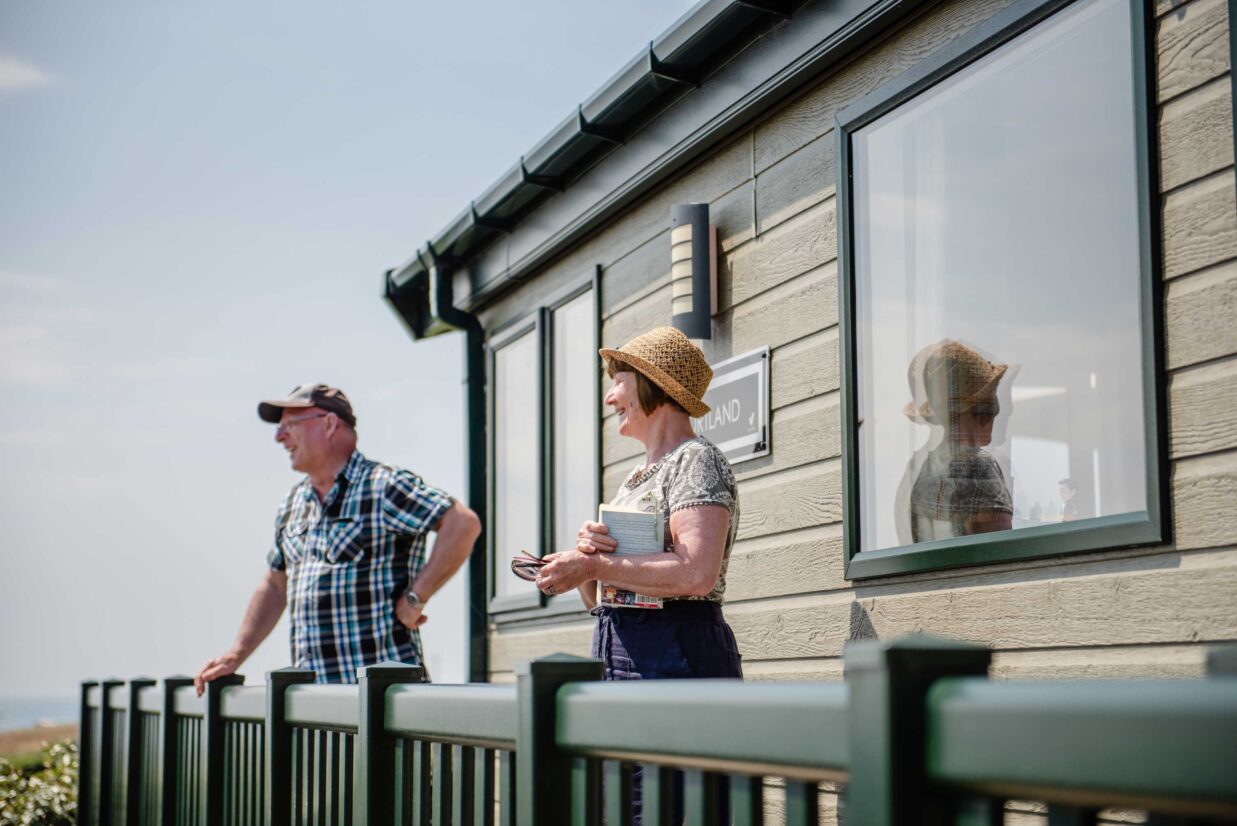 Caravan parks across Mid Wales are getting ready to welcome back England-based holiday homeowners safely from Monday 12th April. 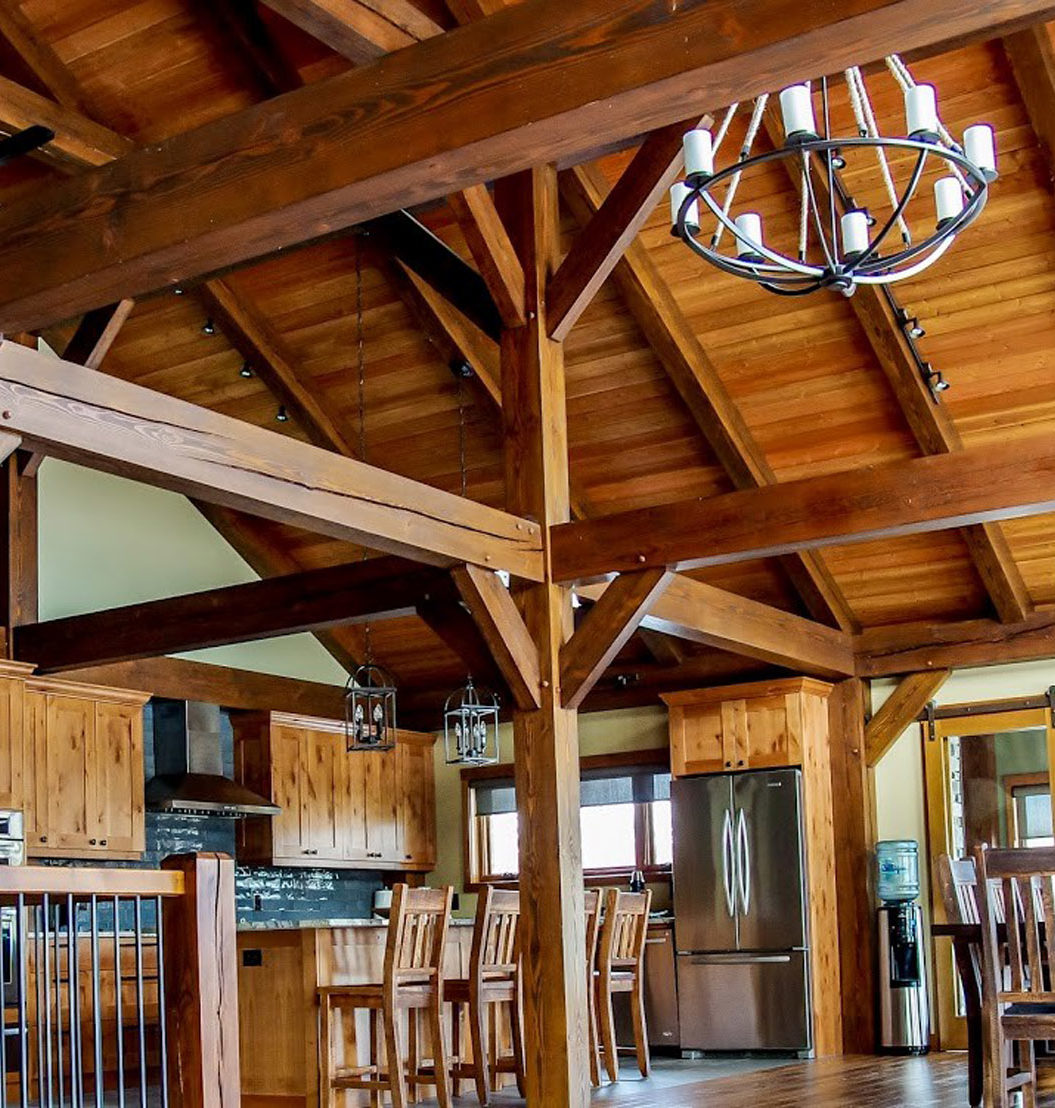 New £1.1m Mid Wales wildlife centre will be next door to holiday park

An exciting new £1.1 million wildlife centre in Mid Wales has been warmly welcomed by the owners of a five star holiday park which is situated next door.