New £1.1m Mid Wales wildlife centre will be next door to holiday park

An exciting new £1.1 million wildlife centre in Mid Wales has been warmly welcomed by the owners of a five star holiday park which is situated next door.

The Dyfi Wildlife Centre: A Community Project will be based at Montgomeryshire Wildlife Trust’s Cors Dyfi Reserve near Machynlleth, home of the Dyfi Osprey Project and 360 Observatory.

The centre will be based literally next door to Morben Isaf Holiday Park at Derwenlas, alongside the A487 from Machynlleth to Aberystwyth. The park has recently received a Special Distinction Award in the 2017 David Bellamy Conservation Award Scheme for its partnership with Montgomeryshire Wildlife Trust’s Cors Dyfi nature reserve and osprey project.

Owned by Salop Leisure, the park has 92 pitches for holiday homes and 26 for tourers. Since the osprey project was established in 2009, the park has provided support in many ways – mains water supply, accommodation for volunteers who guard the nest, car parking and manpower.

Bridges and pathways have been built to make it easier for holiday home and tourer owners to visit the project. Many of the owners are project volunteers.

Located in the UNESCO Dyfi Biosphere area, The Dyfi Wildlife Centre will be an iconic wildlife and environment-based visitor centre development attracting up to 60,000 visitors per year. The Heritage Lottery Fund grant will cover half of the £1.1 million cost of the project, the remainder being funded by donations and membership appeals.

A UNESCO Biosphere is an area where people work to balance the conservation of biodiversity with its sustainable use. Since 2009, the Dyfi Biosphere has covered Aberystwyth and the Dyfi Valley.

“Mid Wales is renowned for its natural beauty and The Dyfi Wildlife Centre will fit the region’s profile perfectly. We are delighted to have the Dyfi Osprey Project as our neighbour and look forward to continuing our excellent relationship with their staff as the new centre progresses.”

This project will create a flagship visitor centre on the banks of the River Dyfi on Cors Dyfi Reserve, one of the few lowland peat bog habitats remaining in Wales.

A centre based on astute environmental and sustainable technologies with carbon-positive performance, it will pull together all the amenities of the current Dyfi Osprey Project under one roof, giving a far richer and immersive experience for visitors and volunteers alike.

The centre will be developed and built from the outset based on community involvement and participation. From consultation and decision-making to the actual construction and operation, the community will have a stake at every stage.

Showcasing the reserve’s rich biodiversity, including the Dyfi ospreys, a team of staff and 200 volunteers will communicate the cultural, industrial and natural heritage of the River Dyfi for the first time in a pioneering centre attracting up to 60,000 visitors annually.

Following a development phase of approximately one year, a Round 2 Heritage Lottery decision is expected next summer with work starting on the new centre in the autumn 2019. The Dyfi Wildlife Centre is forecast to be open in spring 2020.

Emyr Evans, Dyfi projects manager for Montgomeryshire Wildlife Trust, said: “This is the dawn of a new era for us. For 10 years we have been organically adding various elements to our visitor amenities at Cors Dyfi, but by today they are beginning to resemble tired bolt-on features.

“This project allows us to build a great new visitor centre in Mid Wales that will give adults and children alike an amazing experience of the ospreys, wildlife and the rich heritage of the River Dyfi. The Dyfi Wildlife Centre will complement the 360 Observatory we built on the reserve in 2014, again part-funded by the Heritage Lottery Fund.

“We will now be able to open for eight months of the year instead of five as well as hosting special events during the winter months. It’s a great opportunity for communities to gather, work and learn together. Everybody is included and nobody excluded.

“We’d like to thank The Heritage Lottery Fund team for working with us on this great project over the last two years and allowing us to realise our dream of creating something truly iconic on the banks of the River Dyfi.” 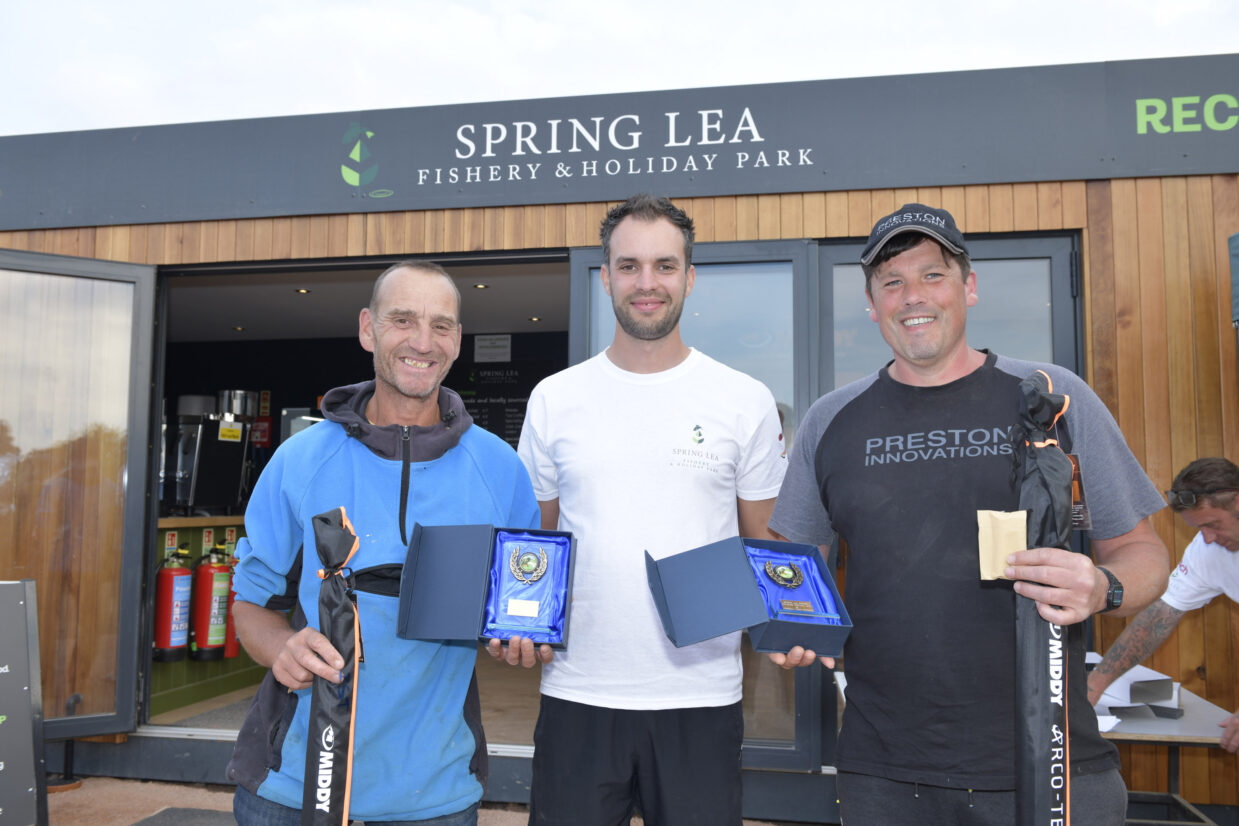 Fish weighing more than 3,130 lbs were caught during a doubles competition at a popular Shropshire fishery and holiday park at the weekend. 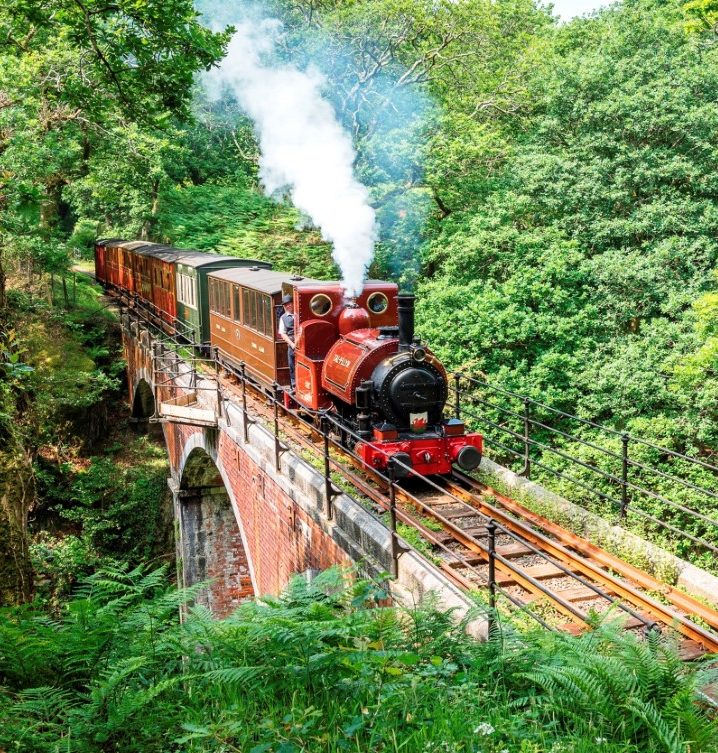 Talyllyn Railway begins the 2020 season with school half term trains

Talyllyn Railway begins the new season by running three trains a day during the school half term week, which runs from Saturday, February 15 to Sunday, February 23.

The renowned Kings Café at Wharf Station remains open throughout the year for breakfasts, lunches and snacks and the Railway Shop next door is also open for most of this time.