Plans to reinstate a bridge over the Montgomery Canal have been submitted to Shropshire Council as part of a major restoration programme.

The Montgomery Waterway Restoration Trust has lodged plans with Shropshire Council to reinstate the Long Lane road bridge over the canal at Crickheath.

It also wants to excavate the existing embankment and bring in new pedestrian access.

The bridge, also known as the Schoolhouse Bridge, was blocked after the canal was abandoned many years ago. Earlier this week the restoration team appealed for volunteers to help work on the project. And now the plans have been officially lodged with the council.

A spokesman for the Canal & River Trust said: “The beautiful Montgomery Canal is a 56km [35m]-long rural canal, only partly navigable, with a high quality natural and built heritage in both Wales and England.

“The existing canal stretches from its junction with the Llangollen Canal at Lower Frankton, near Ellesmere in Shropshire to Freestone Lock near Newtown, its original terminus.

“Over the last 40 years more than half of the Montgomery Canal has been restored to navigation and there is ongoing support in England and Wales among canal societies, public bodies and trusts to complete this work.

“The Montgomery Canal Partnership members have signed up to a Conservation Management Strategy (CMS) – a framework for taking forward the restoration of the canal, while balancing it with the requirements specific to the habitat designations.”

He added: “The vision for the restoration of the canal is that it will be a corridor of opportunity that will provide a driving force for rural regeneration in England and Wales.

“Through physically and thematically connecting local tourist attractions the canal will create a focus and catalyst for the wider regeneration of Welshpool and Newton and the Oswestry to Queens Head to Llanymynech triangle based on the its key historic role in the Industrial Revolution.”

“It also covers works to the reinstate Montgomery Canal towpath and channel; works to trees and associated construction works.” 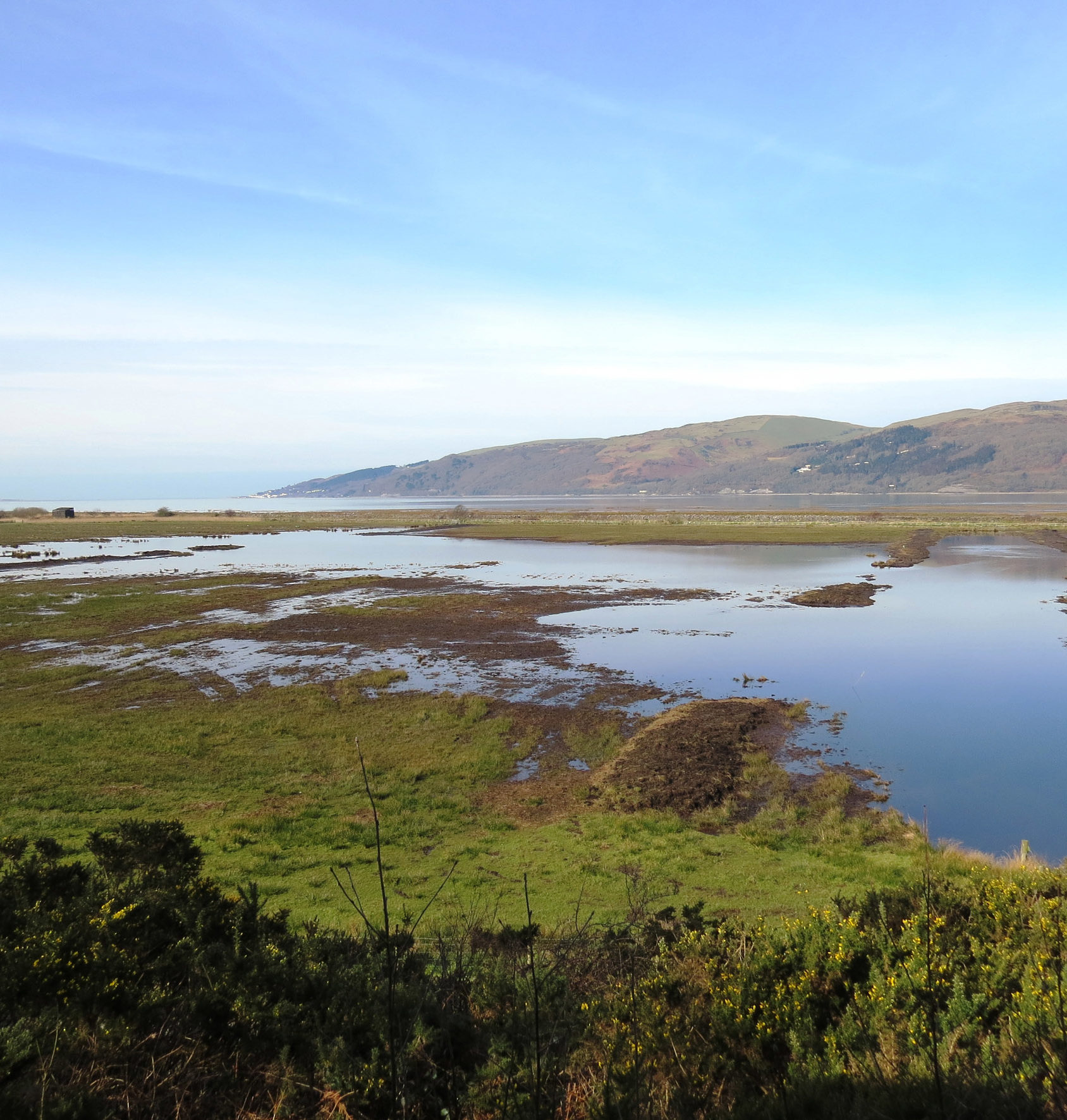 RSPB Cymru is to keep open as many of its reserves in Wales as long as possible but visitor centres, cafes and shops are closing following Government advice on Coronavirus spread.

There will be free car parking at the reserves to allow the public to continue enjoying these amazing places for wildlife, but RSPB Cymru is urging visitors to follow government guidance on physical distancing.

The event saw the entry into service of the oldest locomotive to run on the Mid Wales line, following an unprecedented effort by the railway’s mechanical engineering department.