Talyllyn Railway passed much of its operation over to its Young Members Group (YMG) last weekend.

The popular Mid Wales railway was staffed by many young members who drove and fired the locomotives, worked the blockposts and guarded the trains on Friday and Saturday.

The YMG, which comprises members between the ages of 14 and 25 years, has proved to be a great training ground for operational staff and provided volunteers aged over 16 to run many of the trains over the two days.

Adam Davies, YMG chairman, said: “This is a great testament to our Young Members Group and we used the gala event to appeal to even more young people by showing the breadth of volunteering roles that can be undertaken. We ran extra trains throughout the weekend and had a lot of fun!”

The railway teamed up with TV presenter and historian Tim Dunn, to livestream throughout Saturday using the hashtag #TalyllynLive. “I first visited Talyllyn Railway when I was small: I’m still coming back to play trains in 2019,” said Tim.

“It’s a gang of welcoming friends that draw you back time and time again. I couldn’t wait to show behind the scenes of the next generation of volunteers who run, drive, and maintain the railway – and hopefully bring even more new volunteers in, too.”

Saturday also featured the railway’s annual late night steam event with steam trains running into the early hours, with the last departure from Tywyn Wharf at 11 pm and returning at 1.17 am. 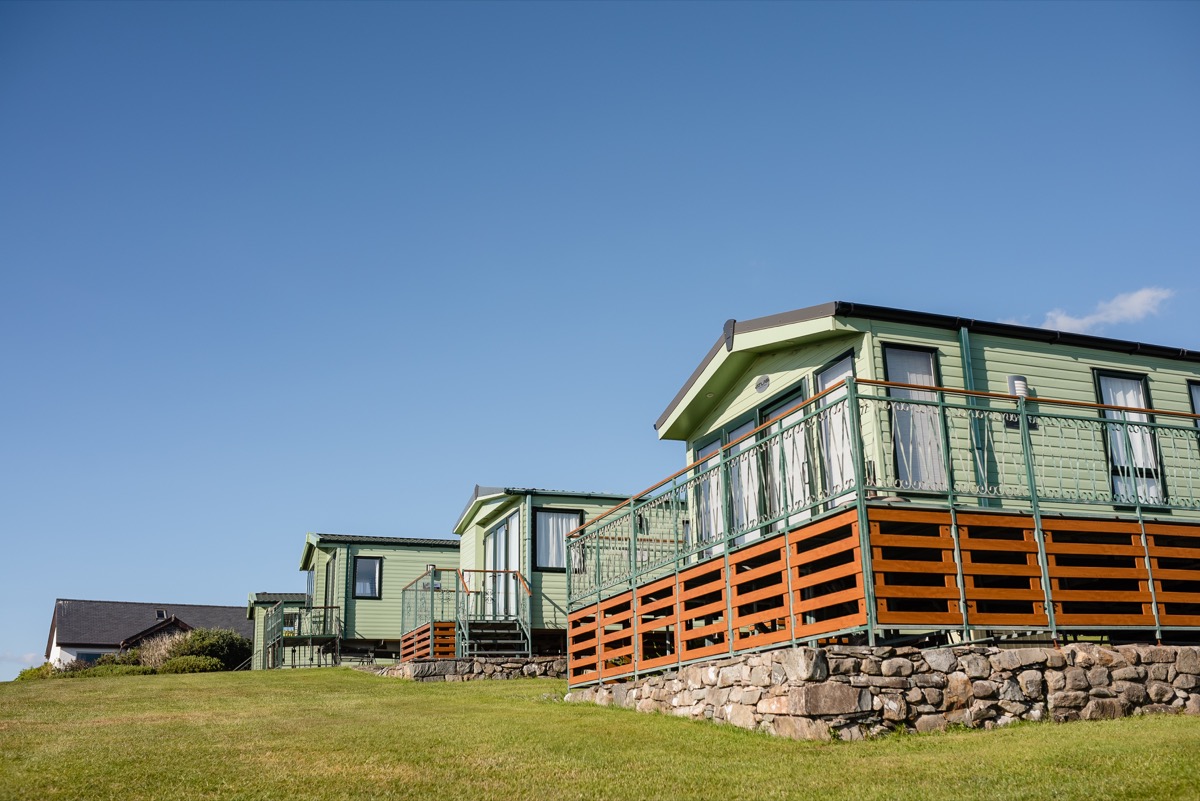 After recent communication and guidance from the British Holiday Homes & Parks Association (BH&HPA) and careful consideration from Salop Caravans Sites and Bywater Leisure Parks Ltd the decision has been made to close all parks by midnight 22/03/2020. Until such time is safely to re-open.