Mid Wales’ talented songwriters and musicians are being invited to submit their original songs and music which could be used as the soundtrack for a new integrated marketing campaign promoting the region as a modern visitor destination.

MWT Cymru, an independent organisation that represents around 600 tourism and hospitality businesses across Powys, Ceredigion and South Gwynedd, wants songs and music submitted online at www.mwtcymru.co.uk/mymusic

The chosen song or music will be used in the #RealMidWales campaign, which aims to attract more ‘millennials’ – 27-40-year-olds – living within three to four hours travelling time of the region.

Focused on raising awareness of Mid Wales and changing outdated perceptions, the campaign will include targeted Sky TV advertising.

“The songs and music must be the songwriter’s or musician’s own original work and they must give permission for it to be used on multiple channels as part of the campaign,” said Zoe Hawkins, MWT Cymru’s digital projects and operations manager.

“We only want submissions from Mid Wales based songwriters and musicians because that’s a key part of the #RealMidWales campaign.

“The chosen work will be used to promote Mid Wales and the artist will be credited with links to their chosen platforms.

“This will be a great opportunity for a Mid Wales artist or band to get their music heard. The first campaign will be run in Bristol/Hereford and will be backed up with a social media advertising campaign.

“We know we have some fantastic talent in Mid Wales, so we’re really looking forward to giving a local artist/band the opportunity for their music to be heard by a wider audience whilst also helping to promote Mid Wales as the modern and vibrant destination that it is.”

For more information about the campaign, contact Zoe Hawkins at MWT Cymru, which is based in Machynlleth, on Tel: 01654 702653 or email [email protected] 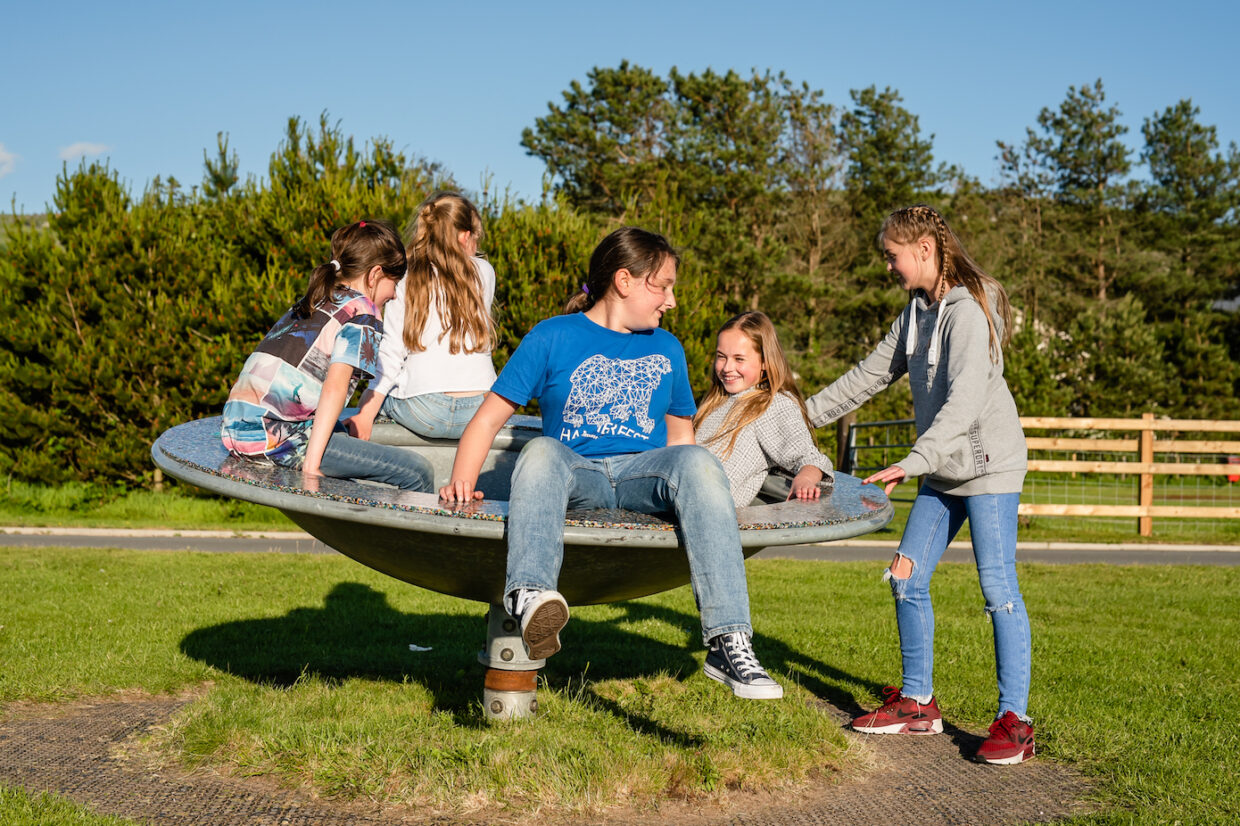 The Benefits of Holiday Home Ownership

Holiday home ownership creates a level of freedom in your lifestyle that simply cannot be replicated by any other holiday type. 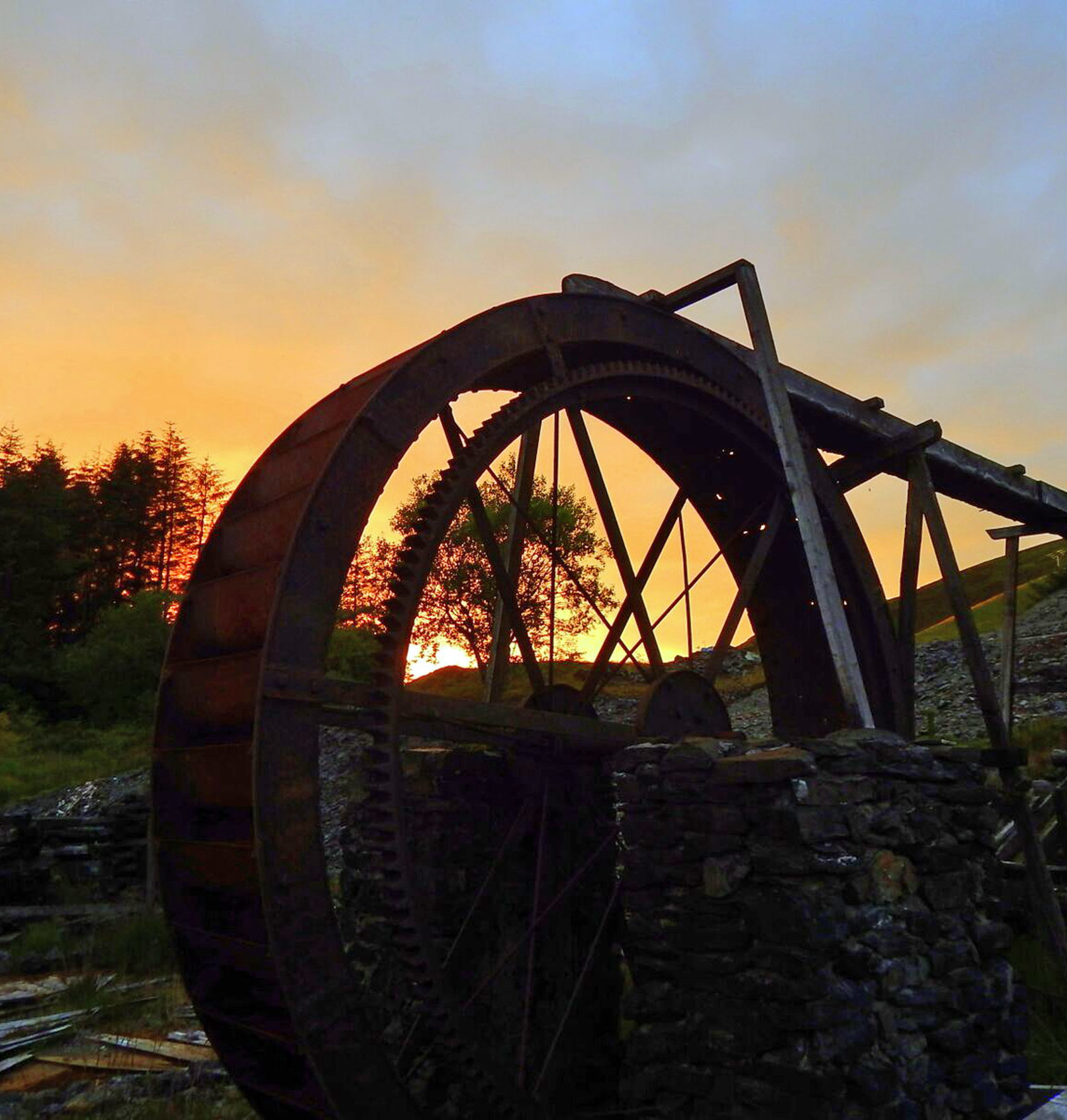 Visitors will have a chance to discover if things really do go bump in the night at a Victorian mine by joining a late-night Paranormal Investigation at The Silver Mountain Experience attraction in Mid Wales.

The investigations return to the attraction, at Llywernog, near Aberystwyth, after a hair-raising run in 2019, with tickets for dates in 2020 having recently been released.